The record-breaking, highly anticipated film Black Panther took the country by storm during its opening week, raking in more than $500 million at the global box office. Now Marvel’s most critically acclaimed movie, Black Panther was also the first big-budget film with a black director and an almost entirely black cast.

Multiple scenes in the film were shot in Atlanta, Georgia, and now the city is embracing Black Panther with open arms. $80 million of the film’s $200 million dollar budget was spent in Atlanta, and more than 3,000 people working in Atlanta were employed for the film. Production also contributed to small businesses in the area. The movie featured scenes shot in metropolitan Atlanta and the famous quarry in Stockbridge.

Dozens of Black Panther special screenings were held in urban areas around Atlanta, drawing in multitudes of black fans, many of whom wore African-inspired clothing to celebrate the film’s release.

Big Boi, a famed rapper, songwriter, and record producer, bought out an entire movie theater for Atlanta’s Patients of Loving Arms Hospice to give them a chance to see Black Panther. The rapper covered the price of admission and snacks for the hospice patients, who loved the film and enjoyed the experience.

Big Boi wasn’t the only one to buy out a movie theater for this film. A non-profit organization called the Phoenix Leadership Foundation paid for more than 700 metro-Atlanta students to go see the film. James Bailey, chairman of the organization, wanted to expose the children to positive role models and give them a fantastic, memorable experience. Thanks to hundreds of donors, the students got to see a private viewing of the film, The students also got a police escort to the movie theater and and as much popcorn as they could eat.

The Hartsfield-Jackson Atlanta International Airport is the largest airport in the world, but that didn’t stop it from getting in on the fun. On the airport’s Twitter page, staff posted a photo of a departure sign showing a flight headed for Wakanda, the imaginary African nation that serves as the setting for Black Panther. While this flight was fictional and all in good fun, Twitter took the post by storm, and the airport received hundreds of tweets asking questions about the flight. The airport played along and responded to many of these questions in good fun.

Not only does Black Panther feature Atlanta, it also features an 91 year old actress from Atlanta. Dorothy Steele, who began acting at age 88, played the part of a merchant tribal elder in the film, which was the first big-budget movie she’s starred in.

Black Panther not only broke records, it broke boundaries and inspired people everywhere. Many are calling the film a movement as well as a movie, and one that will lead to a better, more inclusive future in the film-making industry. Viewers everywhere are calling out for more representative casts featuring people of different ethnicities and cultural backgrounds. Black Panther delivered, and many hope that it’s a stepping stone on the path to a more diverse Hollywood. 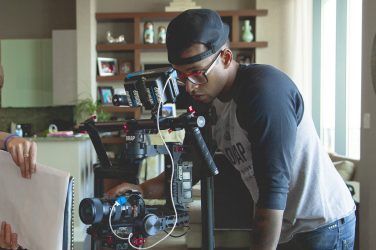 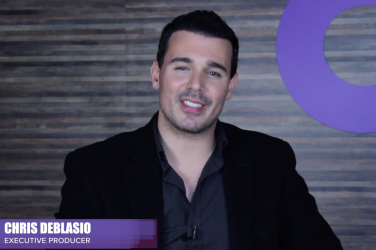 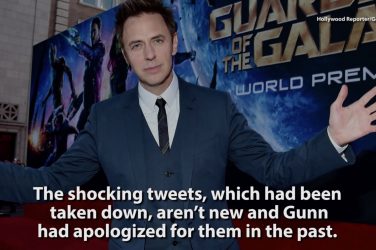