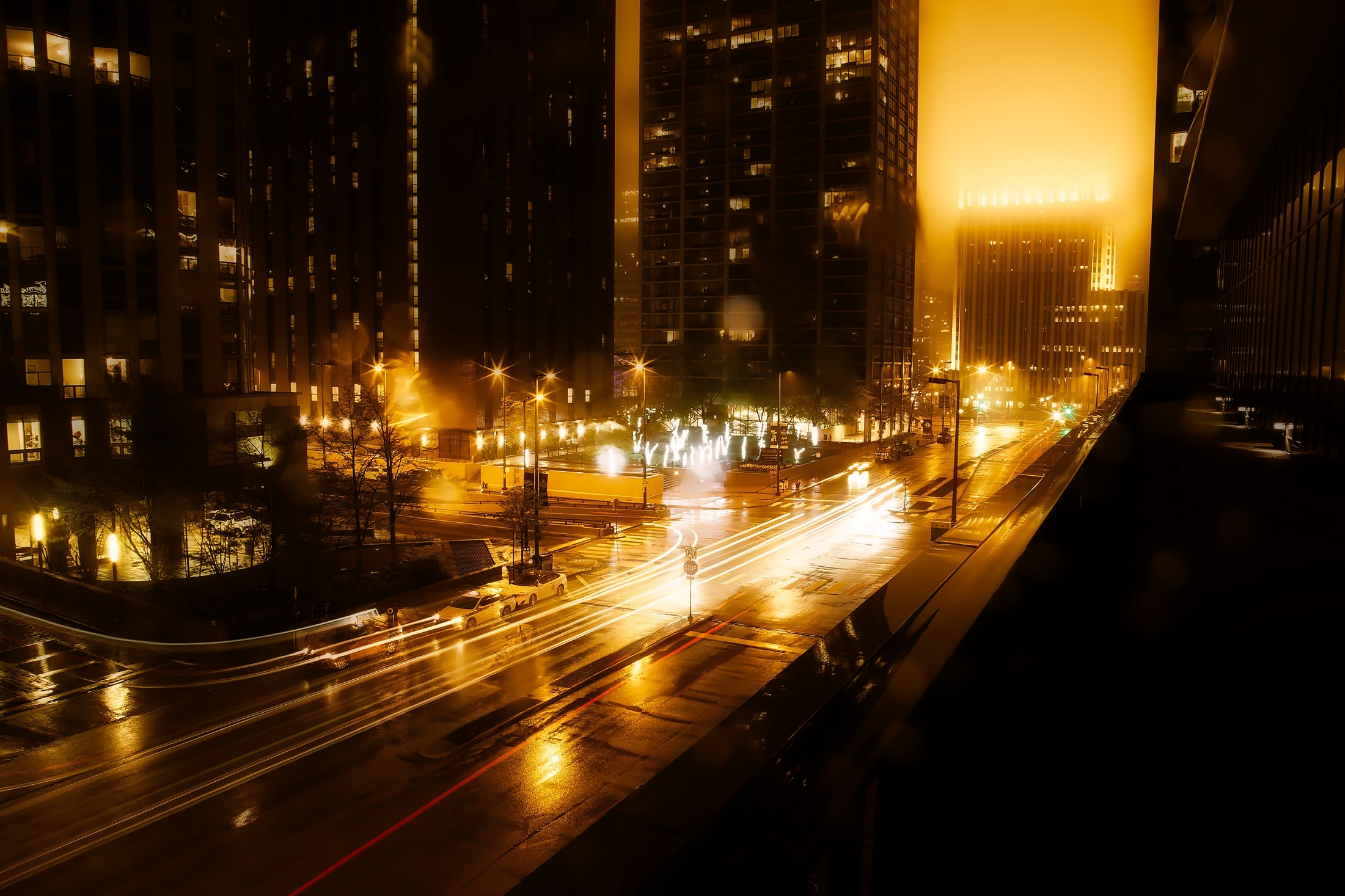 Commonly referred to as the Peach State’, Georgia is known for many things from its wide assortment of natural produce to scenic beauty. Besides being an obvious tourist attraction and a hub for educational centers, the film industry in Georgia is booming with a number of prestigious projects being shot on the soil and gathering huge acclaim amidst the fans of the shows as well as the critics.

This summer, the townsfolk of Georgia has seen the shooting of a number of television shows and film projects in the nearby neighborhood. While some are meant for the silver screen starring big names, others are intended for the smaller screen starring eminent actors.

In fact, Netflix has brought some new and exciting talents to the mainstream audience, of which, many shows are currently filming in Georgia.

The American Television Series, The Gifted, distributed by Fox is being filmed in Georgia which is based on the Marvel Comics set in an alternate timeline where the famous X-Men have gone missing for some reason. While the shooting of the series initially started in Texas, the production was later shifted to Atlanta, Georgia for budget reasons.

Besides the Marvel Comics, its giant competitor, DC comics has also penetrated its roots into the soil of Georgia. The DC original series, Doom Patrol is also being filmed in multiple locations in Georgia which includes Conyers, Lawrenceville, and Loganville to name a few. The project has some heavyweight names under its belt such as The Mummy’ star – Brandon Fraser as Robotman and April Bowlby as Elasti-Woman. It is a spinoff of the famous Titan series and focuses on a band of superheroes who have been entrusted with the duty to protect the Earth with the mad scientist on the side.

Of the many movies made in Georgia, Melissa McCarthy’s Super Intelligence deserves special mention that is set to release in 2019 on Christmas Day is also being filmed in Georgia. The production of this feature film began in July. The actress is set to play a corporate executive whose life is turned topsy-turvy when she is hand-picked for an artificial intelligence project.

The Diane Keaton and Jackie Weaver feature film, Poms is being shot in Hampton in Georgia. The filming began on 9th of July and continued till August.

Raising Dion is the latest Netflix brainchild that is also set to film in Fairburn, Georgia. The tv series is in the science fiction category and is based on a short story penned by Dennis Liu. It narrates the story of a recently widowed woman named Nicole Reese and her struggles with raising her son, Dion alone who has acquired certain superpowers.

The American television stalwart, Walking Dead has been filming its ninth season in Senoia, Georgia. The filming of the series was delayed which made many fans of the show especially worried about its fate.

Another Netflix blockbuster, Stranger Things starring Millie Bobbie Brown and Winyona Ryder in the lead roles is set to film its third consecutive season in Georgia. The official filming for season 3 began in April of this year. Some of the reputed locations where the season was filmed include Gwinnett Place Mall near Duluth, Georgia which is set to appear as the fictional “Starcourt Mall” in Hawking which includes the recreation of several stores from the roaring eighties such as The Gap, Waldenbooks, and RadioShack to name a few. 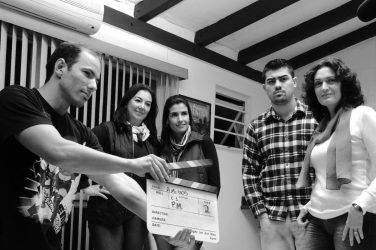 Atlanta has continued to be the hub for the film and entertainment industry. This ... 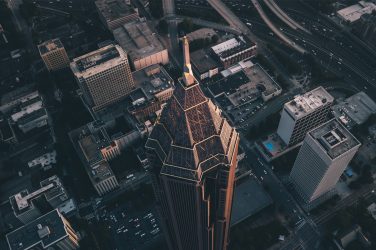 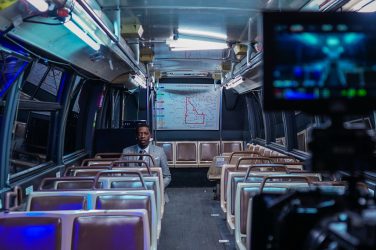